“The Invention of Climate” – recommended podcast for French speakers

Should aid still flow to middle-income nations or are the poorest the priority?

In an article from the Guardian on Thursday 13th August, Sarah Harcourt from One and Judith Tyson from ODI presented their answers to the question “Should aid still flow to middle-income nations or are the poorest the priority?”. The question is all the more relevant now as more than 30 countries have transitioned from the status of low income countries to middle income countries since the beginning of the Millenium Development Goals, soon to be replaced by the Sustainable Development Goals which will be announced in September in New York. The question of the means of implementation and financing for development, discussed in July in Addis Ababa, will be crucial to achieve these goals, promote inclusiveness and revitalise the global partnership for sustainable development. In this context, we provide below a short summary of Sarah Harcourt and Judith Tyson’s views on prioritization of aid between low income and middle income countries. 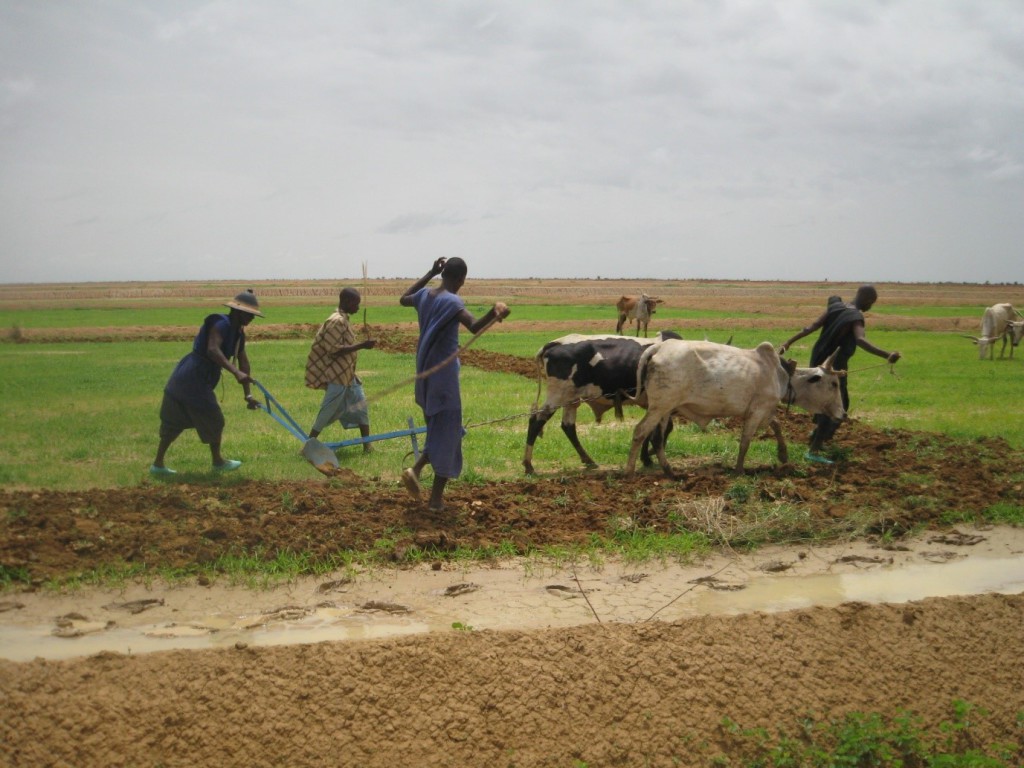 On the other hand, Sarah Harcourt is in favour of supporting Least Developed Countries (LDCs), as their population need support the most, and suffer from low public spending and staggering private investment: “43% of people in Least Developed Countries (LDCs) live with less than $1.25 a day, as compared with 13% across other developing countries.” Since 2010, aid to LDCs has fallen by 6%, the share of aid going to LDCs in 2014 being 30.3% of total aid. Sarah Harcourt calls for an allocation of half of overall aid to LDCs in the new development agenda.

On the other hand, Judith Tyson insists that aid to middle income countries should continue to “help to ensure that economic gains are long-lasting – in development jargon, “catalytic” – for middle-income countries.” What matters, she says, is to adapt the means of implementation which need to be different between low income and middle income countries. For the latter, development cooperation “needs to include technical assistance, loans rather than grants, and co-financing with private capital”, so as to strenghten the private sector and create solid tax systems enabling governments to deliver public services themselves. Finally, Judith Tyson insists on the opportunity for rich countries to build interests-based partnerships with middle-income countries.

This last point echoes discussions held at experts Round Tables early 2015 about the renewal of the Cotonou Partnership Agreement, which Veronica White from VJW International – VJW Consulting Ltd. co-chaired. In most clusters, participants felt that future relations between the European Union and ACP countries should be based on clear and well-defined interests and objectives, articulated around win-win situations. The report can be consulted here.